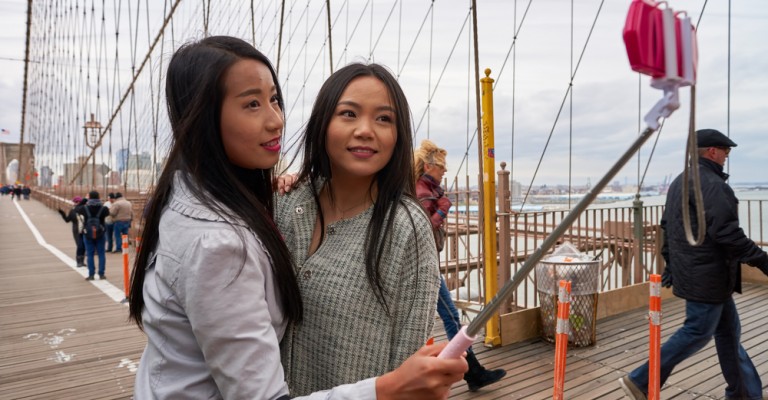 RABAT, Feb. 15 (Xinhua) -- Some 180,000 Chinese tourists visited Morocco in 2018, a source from Morocco's tourism ministry has said.
Since Morocco announced the visa exemption for Chinese citizens in June 2016, the number of Chinese tourists to Morocco has risen rapidly.
Before the visa exemption, Morocco received an average of less than 20,000 Chinese tourists per year. In 2017, this number has climbed to 118,000.
According to the source, China has become an important Asian market for Morocco's tourism industry. In order to attract more Chinese tourists, Morocco is working on improving hotels and transportation facilities.
Mohamed Sajid, the Moroccan Minister of Tourism, Air Transport, Handicraft and Social Economy, said in a recent interview with Xinhua that the direct passenger flight between Morocco and China is under preparation.
"We hope to open direct flights to China before the end of 2019," he said. Enditem