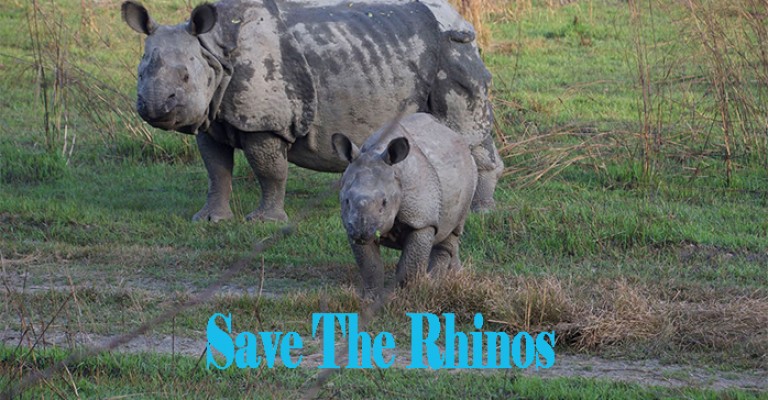 Rhinos were once found throughout Eurasia and Africa. But today, three of the five rhino species are in the verge of extinction. The main reasons for their endangerment are poaching for their horns and loss of habitat.

Horns are used in Traditional Chinese Medicine but its use has increased in showing status of wealth and success. It is not clear that rhino horn cures diseases but due to the long belief and tradition, people are motivated in this cause. Rather than having medical value, emotional value leads this cause.