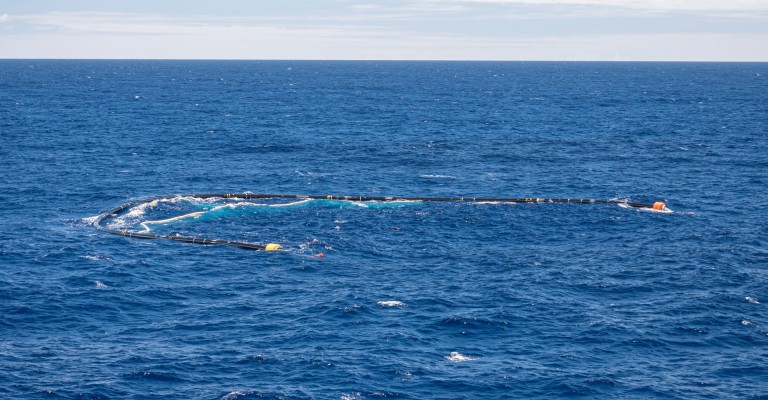 The Ocean Cleanup: A step towards clean ocean

One of the most important issue right now is plastic pollution. Plastic pollution has spread to oceans resulting the death of many marine plants and animals.

90% of all litter today in the ocean is of plastic. This has become a huge issue and it is because of us, the human beings.

The Ocean Cleanup is a non-governmental organization based on Netherlands which develops advanced technologies to rid the world's oceans of plastic. It is a company started by Boyan Slat, 23-year-old inventor who invented the world's first ocean plastic cleanup system.

It is a great step towards cleaning the pollution from the ocean. We all should promote and spread their work.