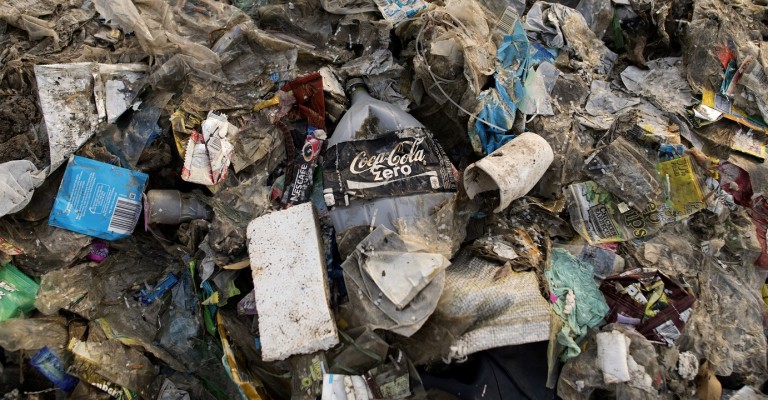 Coca-Cola : Most polluting brand of the world

Coca-Cola is the most polluting brand of the world according to the gobal audit of plastic trash conducted by the 'Break Free From Plastic' global moment and have hold the title now for two years in a row.

According to the report, it is the top source of plastic for Europe and Africa and second largest source in Asia and South America.

Though the company has shown concern to the result of  the audit and is trying to focus on recycling the plastic, it is still a huge problem and urgent solution should be found.