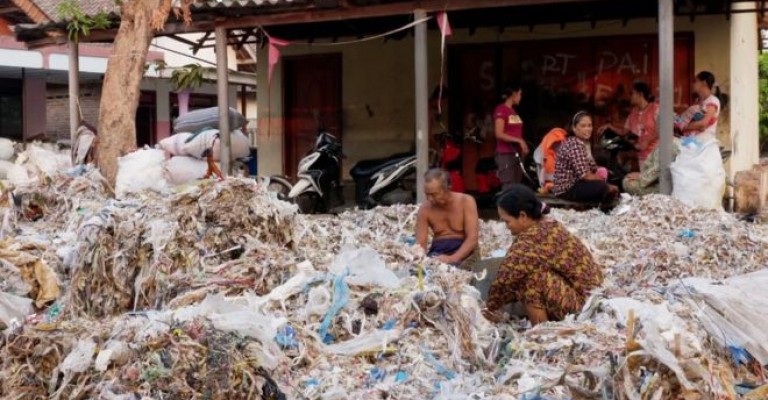 Importing plastic waste is destroying the ecosystem of Indonesia

For developing country, taking in the trash is valuable source of income for recycling and other use. But the burning of plastic waste has started to deteriorate the ecosystem of the Indonesia.

The burning of plastic waste has caused respiratory diseases, lung cancer, damage to immunity system and developmental tissue to the local people who are exposed to the fume of burned plastic.

According to Indonesia's statistics agency, the import of plastic wastes has rose to 114 %  as compared to last year as 283,000 tonnes of waste was imported  primarily from countries such as Australia, Canada, Ireland, Italy, New Zealand, the UK and the US.

Indonesia's government is planning to send back the waste to respective countries.