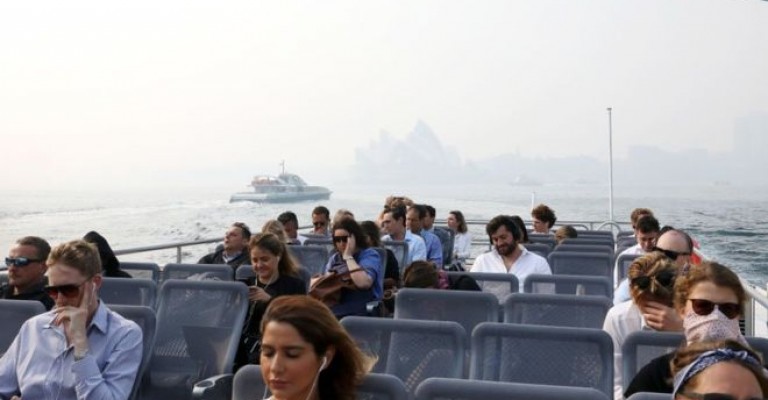 Today is the third day that Sydney is blanketed with bushfire smoke. Already 450 people has been treated for breathing problems, with the city's air quality exceeding "hazardous" levels.

Bushfire smoke is not as bad as industrial smoke but any smoke that is produced as the by-product of something burning is noxious and bad says the expert.

Australia's clear air standard is a PM2.5 level of eight micrograms per cubic metre but in Sydney's north-west, the PM2.5 reading was as high as 734 micrograms, the equivalent of about 37 cigarettes.