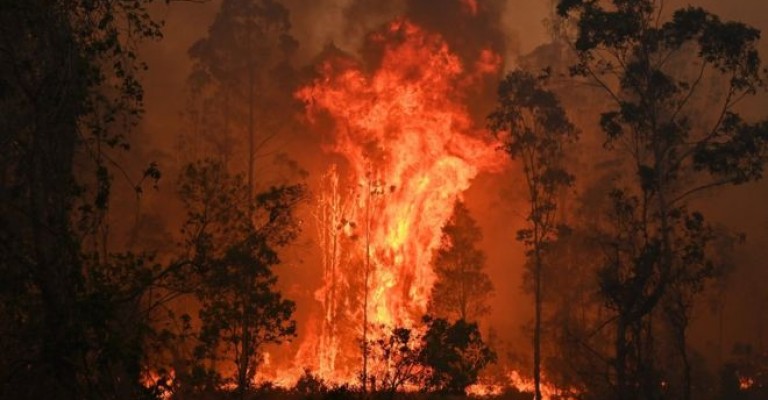 3 people has died from bush fires in Australia and thousands have been displaced from their home. Hundreds of animals are feared to have lost their life in the fire.

According to scientists, fire season around the world keeps getting longer and more intense due to climate change. The climate change has resulted to drought, which is the main reason for the bushfire.