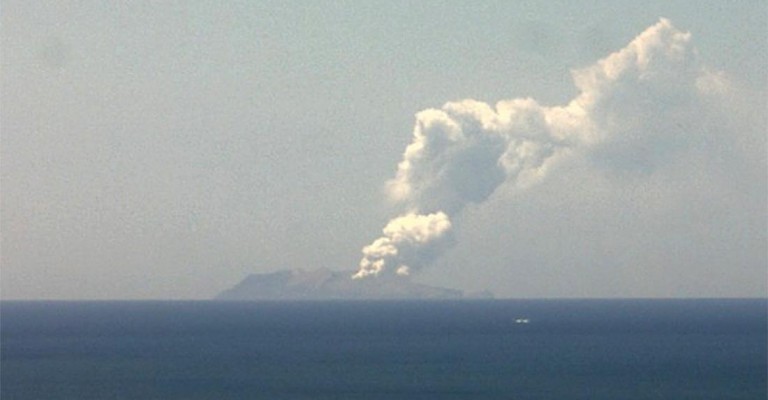 White Island is the country's most active volcanoes which is also a privately-owned island. It is a popular tourist destination and there were 'number' of tourists on and around the island when the volcano erupted.

According to the police, the area is currently too dangerous for a rescue mission but atleast 23 people have already been rescued and they are trying their best for further rescue mission.

The police have also warned that the number of dead was likely to rise.