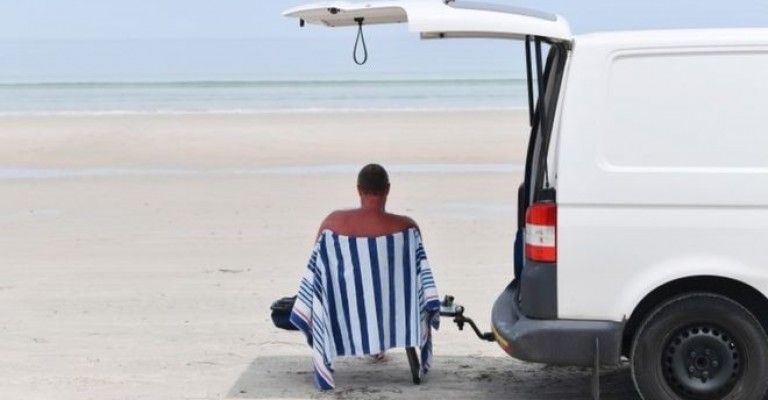 The country is facing bushfires and drought crisis. Australia is greatly affected by global warming and the result is dangerous. Forecasters had predicted the most intense heat would come later in the week, meaning the record could be broken again.