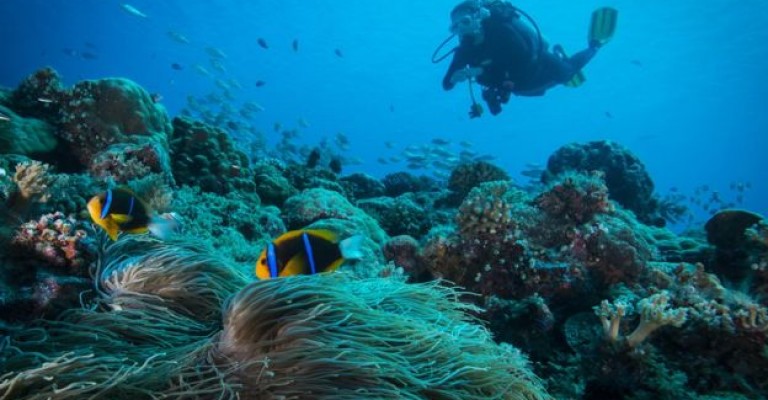 The Pacific nation of Palau has banned the sun creams that is harmful to corals and sea life. It has become the first country to put on ban.

The sun cream that includes common ingredient, including oxybenzone, is now not allowed to be worn or sold in the country.

According to the expert, the banned chemicals were known environmental pollutants. And most of them are incredibly toxic to juvenile stages of many wildlife species.