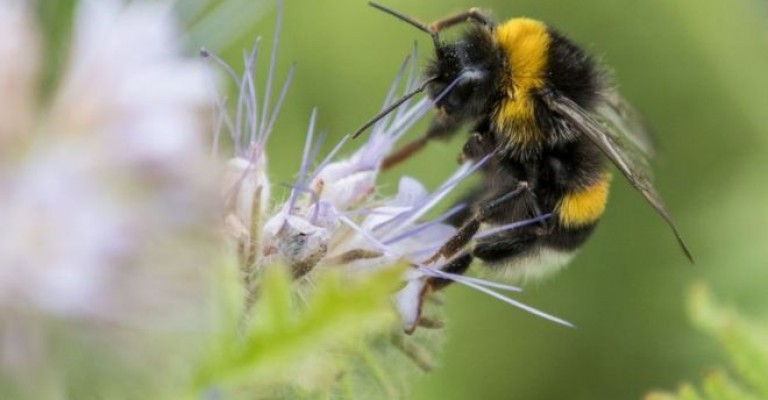 Bumblebees widespread losses across continents due to climate change

According to scientists, climate change has caused widespread losses of bumblebees across continents.

Bumblebees are the key pollinators of many fruits, vegetables and wild plants and without them some crops could fail which will led to the reduction of food for human and countless other species.

A new analysis shows the likelihood of a bee being found in any given place in Europe and North America has declined by a third since the 1970s and the rising temperature will keep on declining their population.