Million of seagrass seeds are being planted in Britain

As part of Britain's largest project to save the "wonder plant", million of seagrass seeds are being planted.

Seagrass helps tackle the effects of climate change by absorbing carbon dioxide faster than trees due to which these carbon-reducing seagrass are planted off Welsh coast.

Research has found that 92% of the plant may have disappeared from the UK's coast over the last century. 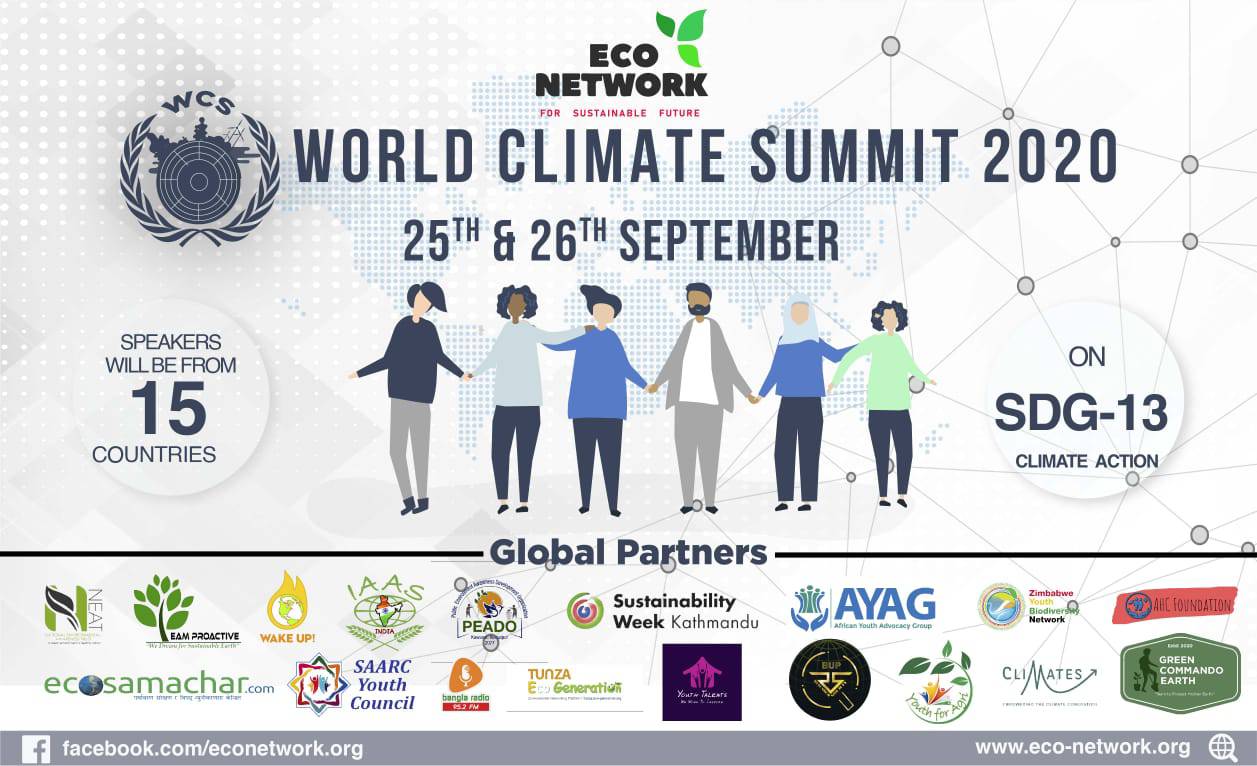