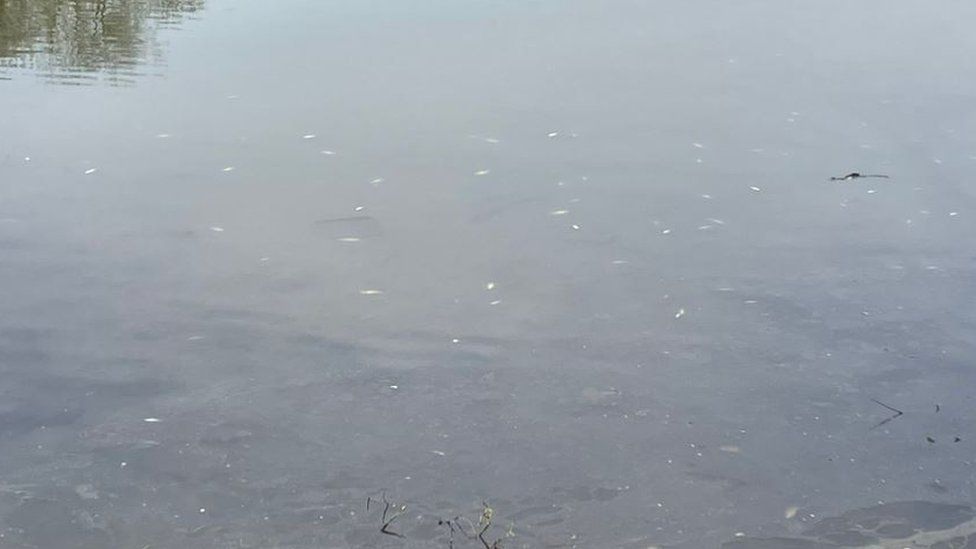 Hundreds of fish killed by pollution in England

According to The Environment Agency, hundreds of fish have been killed by pollution in Willow lake and neighbouring streams in England. The source of the pollution had been identified and stopped. St Helens Borough Council believes it came from the Wigan area.

According to The Environment Agency, an investigation had been launched.