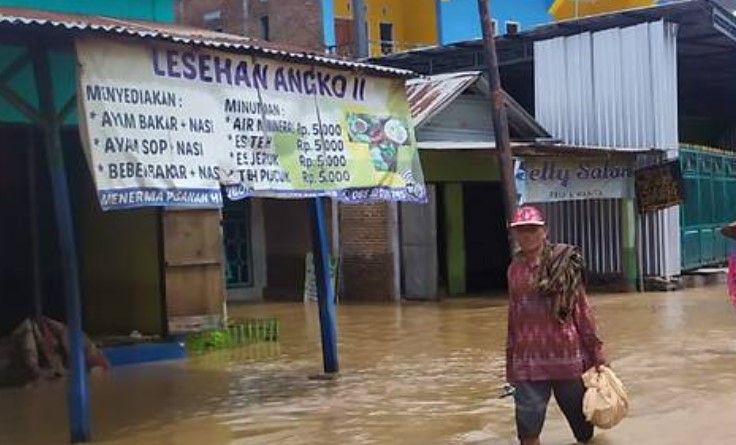 According to the disaster management agency BNPB, at least 49 families were hit on Flores in the east of Indonesia’s sprawling archipelago and dozens of houses were buried in mud in Lamanele village.

Social media posts showed collapsed buildings and vehicles submerged by flash floods. According to the Indonesia’s weather agency, a tropical cyclone nearing the Savu Strait could be packing yet more rain, waves and winds.