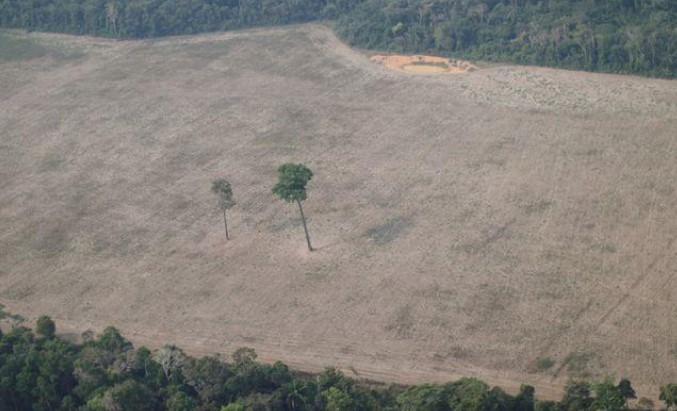 To help reduce deforestation in the Amazon, Brazil’s environment minister wants $1 billion in foreign aid from countries including the United States.

According to the minister, If those resources were available to be used in that way we can commit to a reduction of between 30% and 40% in 12 months. Brazil has been widely criticized for its failure to curb deforestation in the Amazon, the world’s largest rainforest.

Even if there is no money, Brazil will do the best to reduce deforestation with what resources they have.