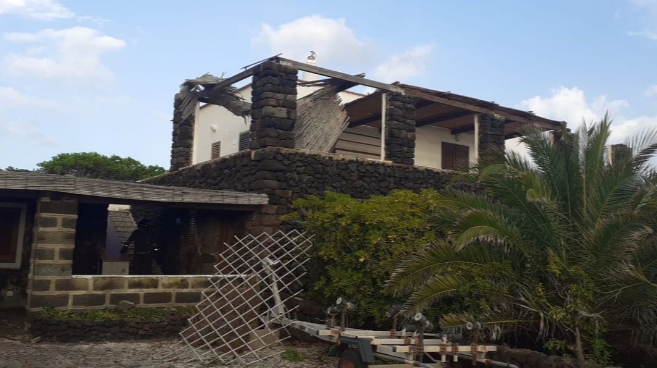 According to authorities and local media, two people died and nine were injured after a windstorm hit Pantelleria sweeping up cars and whipping down coastal roads.

The tornado killed an off-duty firefighter and an 86-year-old man who were travelling by car. Images of several overturned vehicles and a building hit by a car thrown in the air were captured in video.

Rescuers were still looking for any potential missing people, while working to reopen roads damaged by the storm.