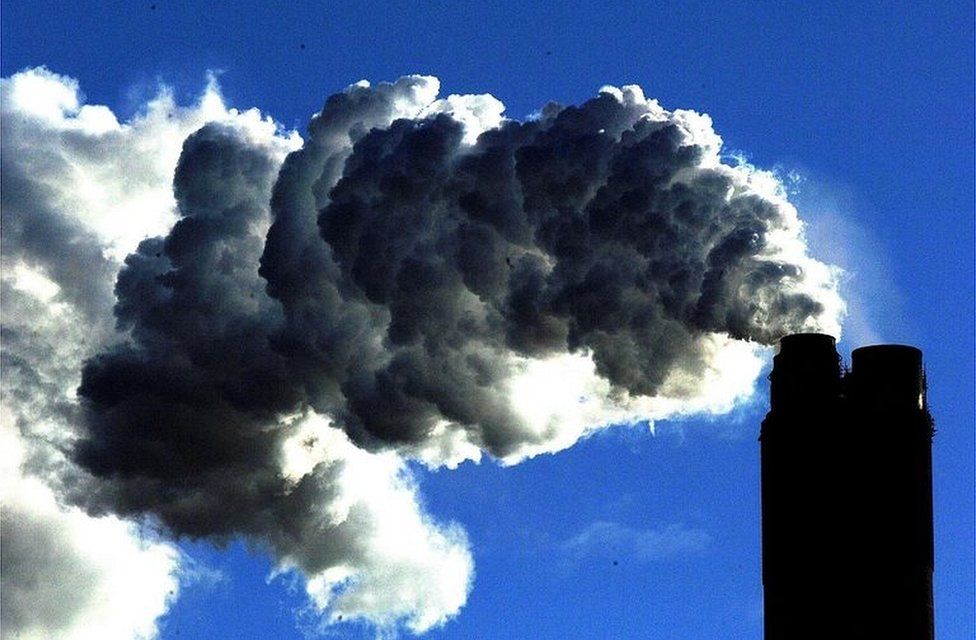 According to a report, Britain is lagging way behind its schedule for cutting carbon emissions in the run-up to November's climate summit in Glasgow.

Think tank the Green Alliance has said that current plans will deliver less than a quarter of the cuts needed to meet the UK’s 2030 climate goal. Little progress has been made in areas such as farming (a 7% improvement), power (12%), and waste (15%), it warns.

The government said the UK is committed to meeting future climate commitments. The UK has vowed to cut emissions by 78% by 2035 - a world-leading target.