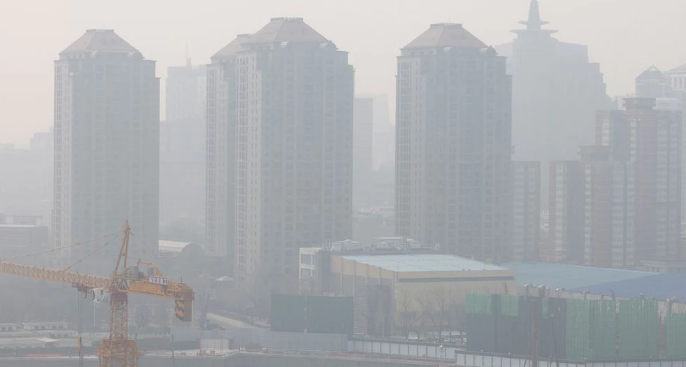 According to the draft presented by the environment ministry, China plans to include more cities in its 2021 winter air pollution campaign as Beijing attempts to clear smog-laden skies.

The campaign was introduced in 2017 and initially focused on 28 key regions, including the capital city Beijing and nearby areas. China is due to host the Winter Olympics in Beijing and the nearby city of Zhangjiakou in early February, 2022.

The new draft plan covers regions in northern Hebei, northern Shanxi, eastern and southern Shandong and some cities in the southern Henan province, bringing the total to 64.