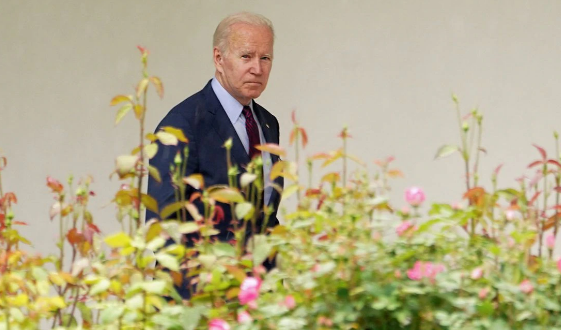 Biden told elected officials and emergency responders at an afternoon briefing in New Mexico's capital, where he was reviewing efforts to fight the Southwestern state's biggest blaze in recorded history.

Driven by drought and wind, the fire has destroyed hundreds of homes in mountains northeast of Santa Fe since two prescribed burns by the U.S. Forest Service (USFS) went out of control in April.