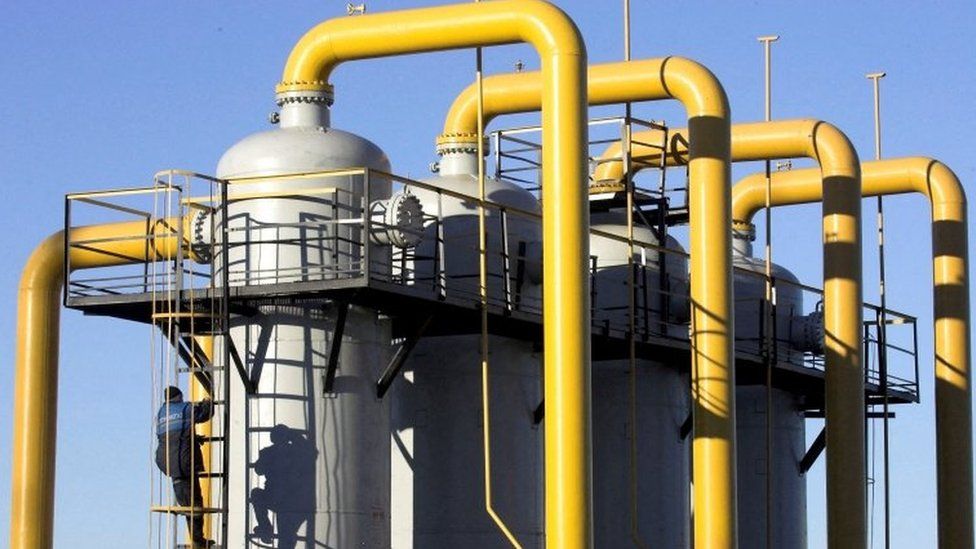 Europe told to prepare for Russia turning off gas

The head of the International Energy Agency has warned that Russia may stop supplying gas to Europe this winter.

According to him, a complete shutdown is not the most likely scenario but that Europe needs to work on contingency plans just in case.

Russian officials deny it's deliberate and have blamed technical issues.