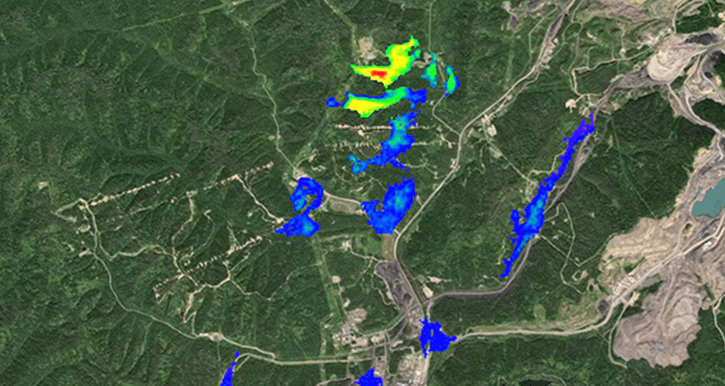 A Canadian firm that operates orbiting methane sensors says it's detected the biggest emission of the gas from a single facility it's ever seen.

The release was observed to come from the vast Raspadskaya coal mine, in Kemerovo Oblast, Russia, on 14 January.

GHGSat says the greenhouse gas was entering the atmosphere at a rate of nearly 90 tonnes per hour. It's the sort of quantity that in a domestic supply would power hundreds of thousands of homes.

Methane's global warming potential is 30 times that of carbon dioxide over a 100-year time period.