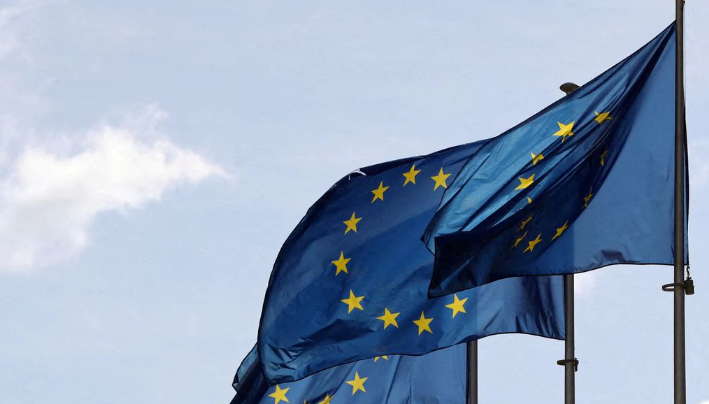 European Parliament lawmakers voted in favour of phasing out the free CO2 permits industries receive from the EU carbon market by 2032, in a bid to cut planet-warming emissions faster.

Parliament approved a compromise to complete the phaseout in 2032.

The law is not yet final. Wednesday's vote confirms the Parliament's position for upcoming negotiations with EU countries on the final law.