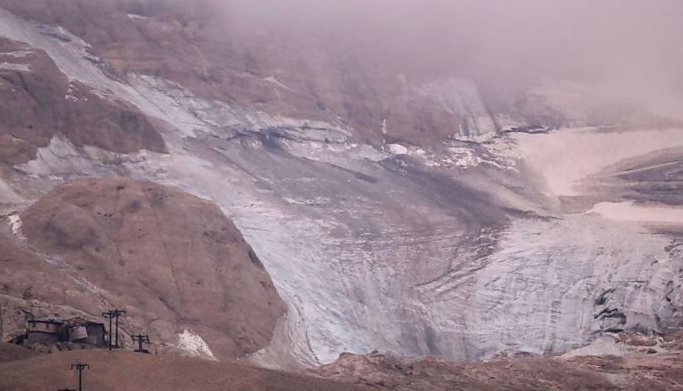 At least five people have been killed after being caught in an avalanche sparked by the collapse of a glacier in the northern Italian Alps.

Emergency officials said eight others were injured in the collapse, with two people suffering serious injuries.

Five helicopters and dozens of emergency workers have been sent to the scene to assist with rescue efforts.