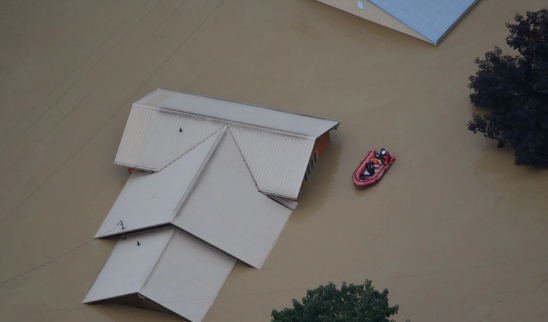 According to governor Andy Beshear, floods unleashed by torrential rains in eastern Kentucky have killed at least 28 people, including four children as authorities worked to provide food and shelter for thousands of displaced residents.

Some homes in the hardest hit areas were swept away after days of heavy rainfall that Beshear has described as some of the worst in the U.S. state's history. Rescue teams guided motor boats through residential and commercial areas searching for victims.