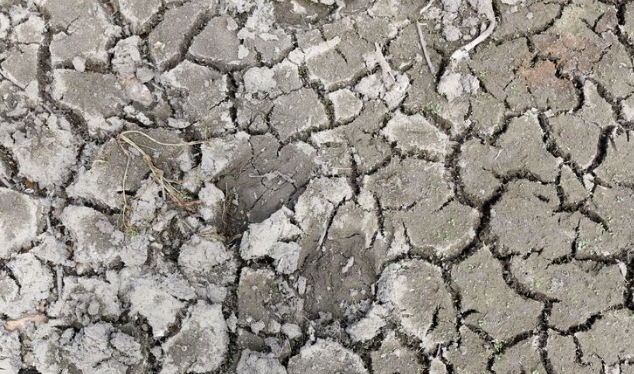 Britain's South East Water announced a temporary ban on the use of sprinklers and hosepipes in parts of the south of England, citing record breaking temperatures and the driest eight-month stint since 1976.

The company said continuous hot weather and very little rainfall, combined with exceptional demand for water was putting pressure on its supply network.

The ban includes using a garden hose to fill paddling pools and wash cars, and customers could be fined up to $1,219.90 for breaking the rules.