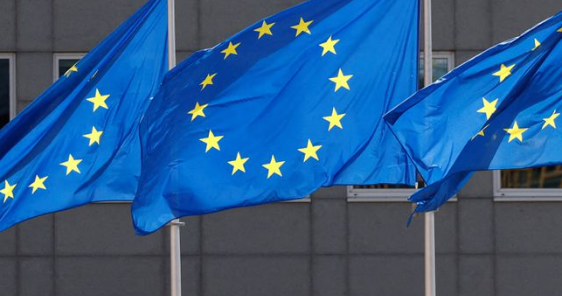 The European Commission said on Tuesday it had approved the German government's 3-billion-euro scheme to support renewable energy and waste heat-based district heating programmes, which it said would help Germany and the EU achieve their climate change targets.

The 2.98-billion-euro scheme would promote green energy by offering government grants until 2028 to new district heating networks run on at least 75% renewable energy and waste heat, or to projects decarbonising existing networks.

The German scheme is expected to support the installation of 681 MW of renewable heat generation capacity per year, and will cover up to 40% of the eligible investment costs of projects.